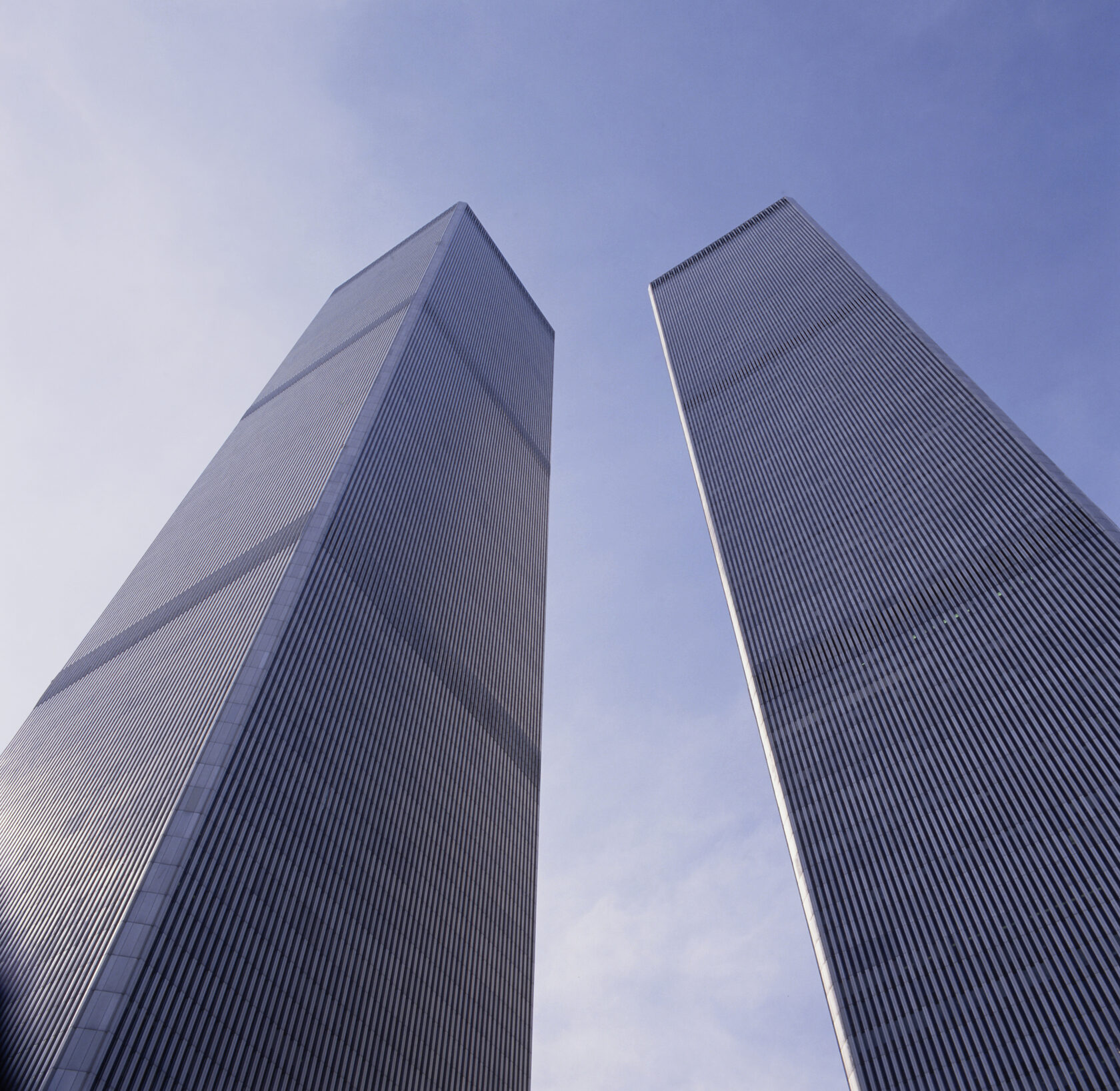 In the memory of Rick Rescorla
1939–2001
Rick Rescorla was a platoon leader in the 2nd Battalion, 7th Cavalry Regiment, 1st Cavalry Division in Vietnam. His commander, Hal Moore (depicted by Mel Gibson in "We were soldiers" movie), described him as the best platoon leader he ever saw.

He died saving the lives of employees and visitors of Morgan Stanley bank. At least 2500 of them.

All this happened in the South Tower of the World Trade Center.
Rick returned to the burning and trembling building to make sure that everyone was evacuated. His body was never found.

On September 11, 2019, President Donald Trump announced that Rescorla would be honored with the Presidential Citizens Medal.

On the eve of September 11, 2021, we make an open proposal for New Yorkers — and for all Americans — to name building, street, highway, or square after Rick Rescorla.

The proposal is open permanently. You can share you thoughts with us.